As new digital technology is making its way into RC models, the face of RC models is changing because more and more people are interested in buying them. Sales on airplane, quadcopters and car RC hobby models are higher than they have ever been. This is because there are more out-of-the-box models that don’t require any assembly. It also is because the technology prevents a lot of accidents that could otherwise damage a model. 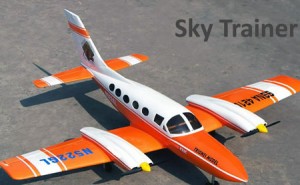 Ultimately, the biggest problem with RC models has always been the interference issues. Particularly with flying a RC plane, if someone were to get on your frequency, it could send your plane crashing down. With the newer technology, there are no frequency conflicts and therefore no issues. It uses a wide range of radio spectrum, therefore eliminating the frequency problems.

There are two types of spread spectrum radios. FHSS or frequency hopping changes the frequency multiple times in a second. This has been around for a while. Now, there is also DSSS or direct sequence. This is a faster data transmission which also means faster response times. 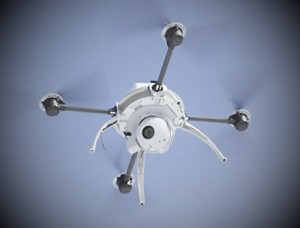 Some other technology found in the RC models is cameras. These are fun spy cameras for some and state of the art surveillance vehicles for others. Some people are using them as a way to take fun aerial shots while some of the press photographers are taking advantage of them in a few more interesting ways. One of the most popular in this categoriy, quadcopters for fpv racing with professional features, is Walkera X350. See a review of it here:

A lot of people have loved the idea of playing with RC models but didn’t like the idea that they could be damaged so easily. There has always been a great risk involved with flying model planes because they were considered so delicate. If someone didn’t spend a significant amount of time with a simulator first, it would result in hundreds of dollars of damaged plane parts.

The controls are also becoming more digital. This means that the days of crashing an airplane because of not knowing how to fly are almost over. It’s a lot easier to maneuver the RC models today because of the various controls built inside. They will automatically compensate for wind direction and they have indicators for low battery, low fuel and much more.

Today’s technology takes a lot of the guesswork out of operating the more advanced models of RC cars by Traxxas and others as well as and planes. Perhaps the most impressive advancement made is that of the radio frequency. A number of model planes have fallen out of the sky because of interrupted signals and now that is virtually eliminated. Most of the latest models on the market feature the latest digital technology. They can be a little more expensive, but they are also easier to operate.